Here are some pictures of two 4-4-0 locomotive models for 0 gauge. As can be seen the Dutch locomotive is smaller, but it was 20 years before the Caledonian locomotive, so that is no surprise.

The first is a model of a locomotive, later series NS 1700, that was built for the Dutch Staatsspoorwegen in 1902 by Beyer Peacock of Manchester. The Dutch model is made by Philotrain. 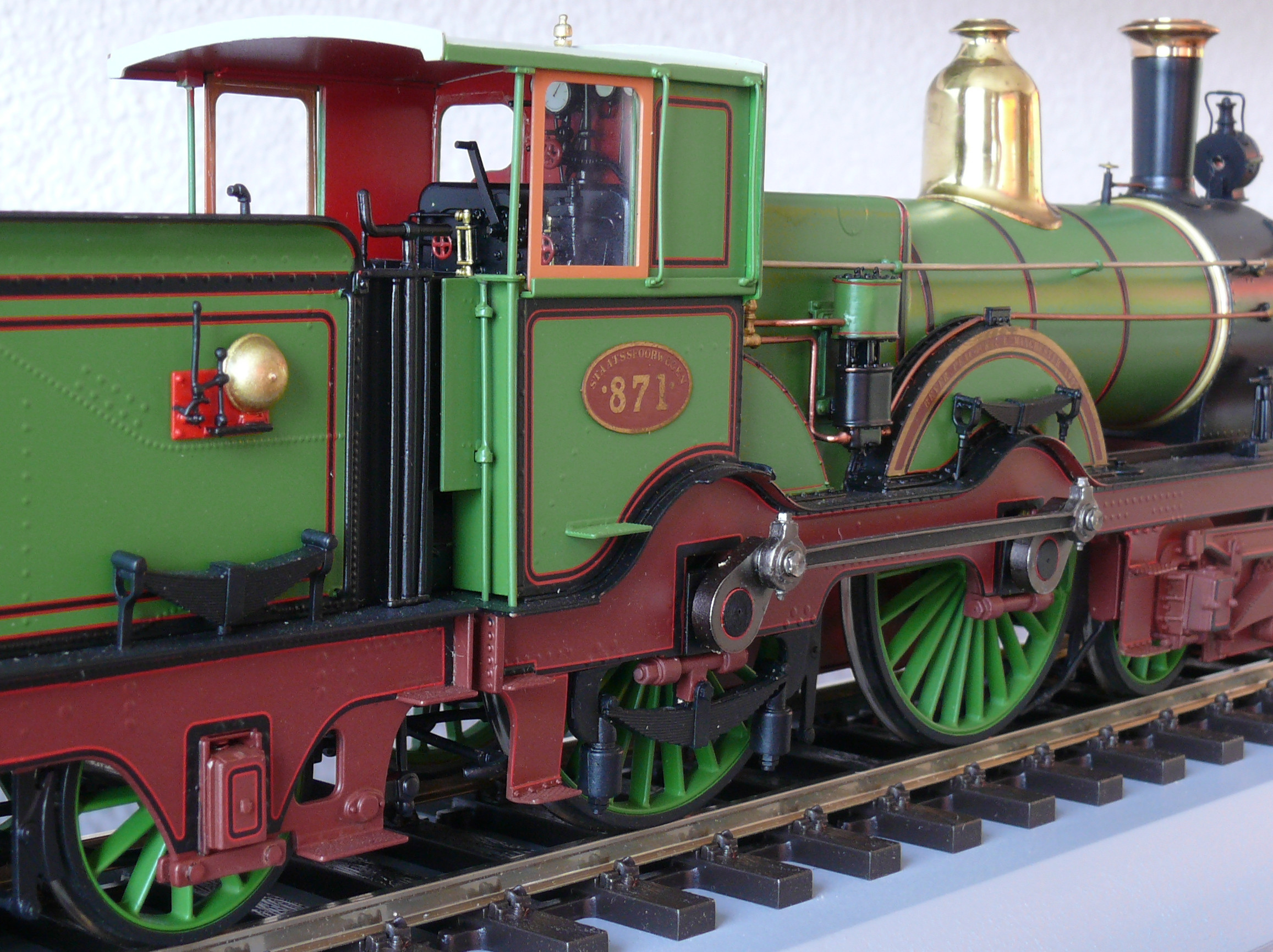 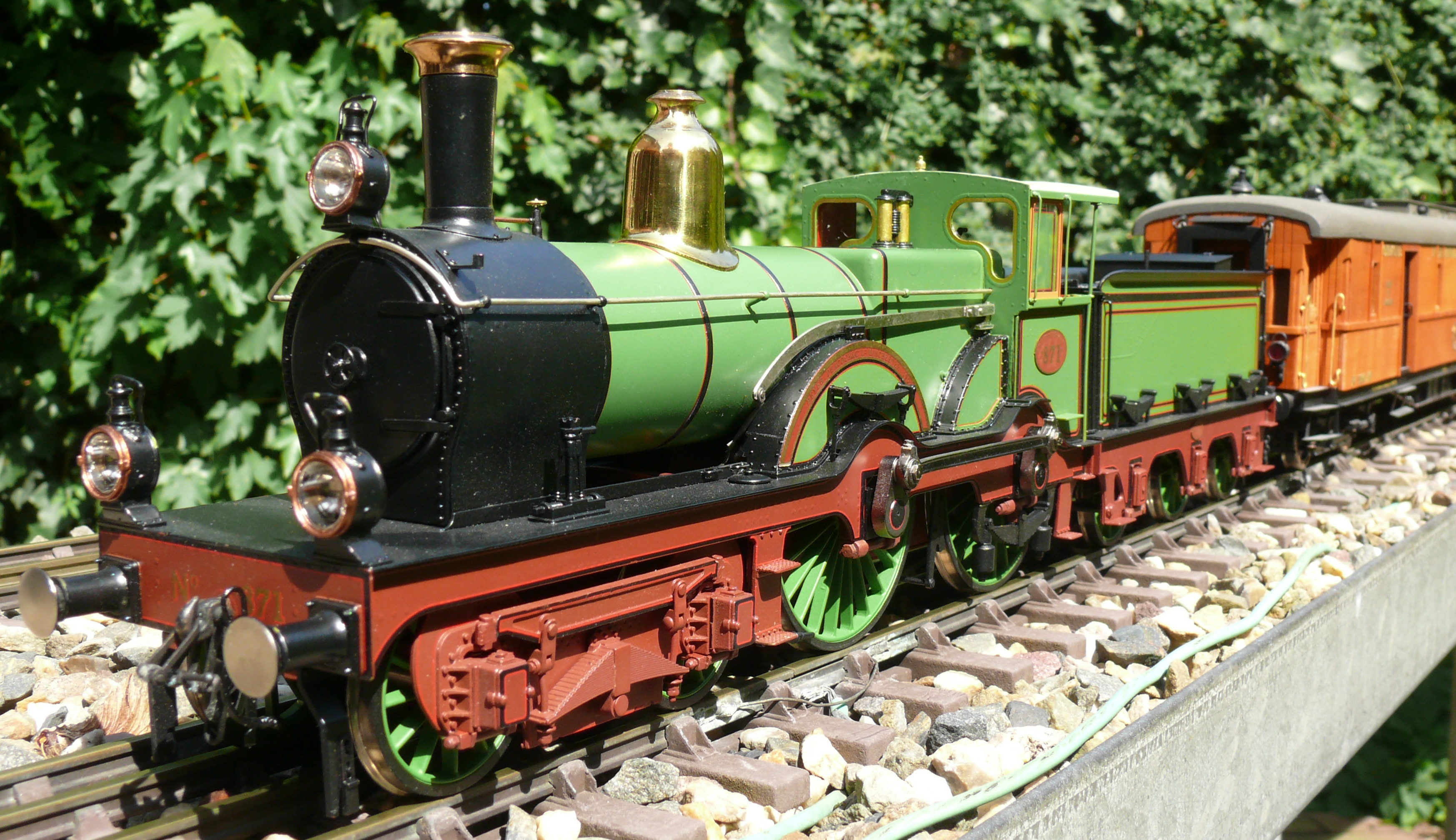 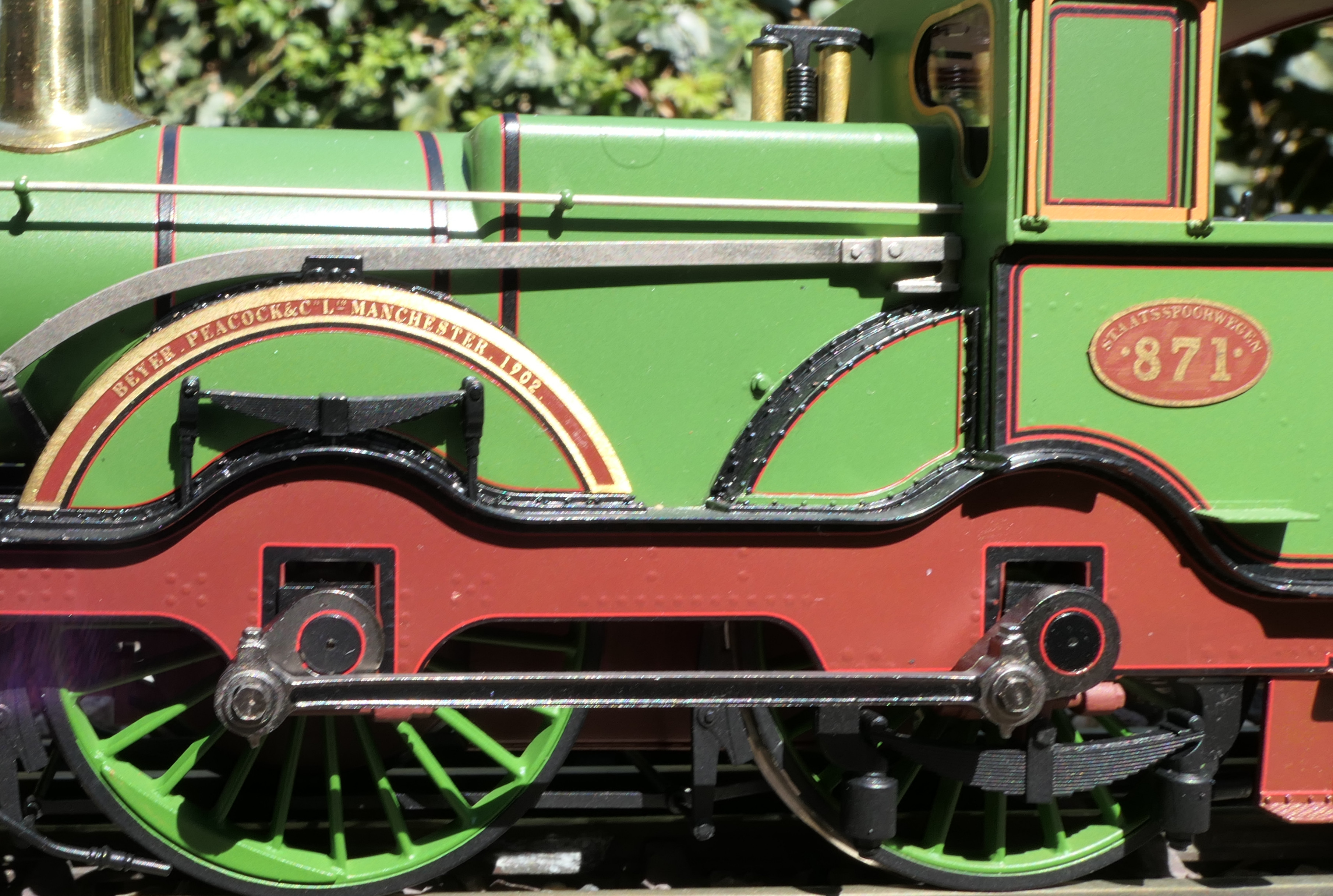 The next is a model of a Caledonian Railway Pickersgill Class 72 built by North British Loco in 1922.  The Caledonian model is made from a Meteor Models kit by an unknown builder. 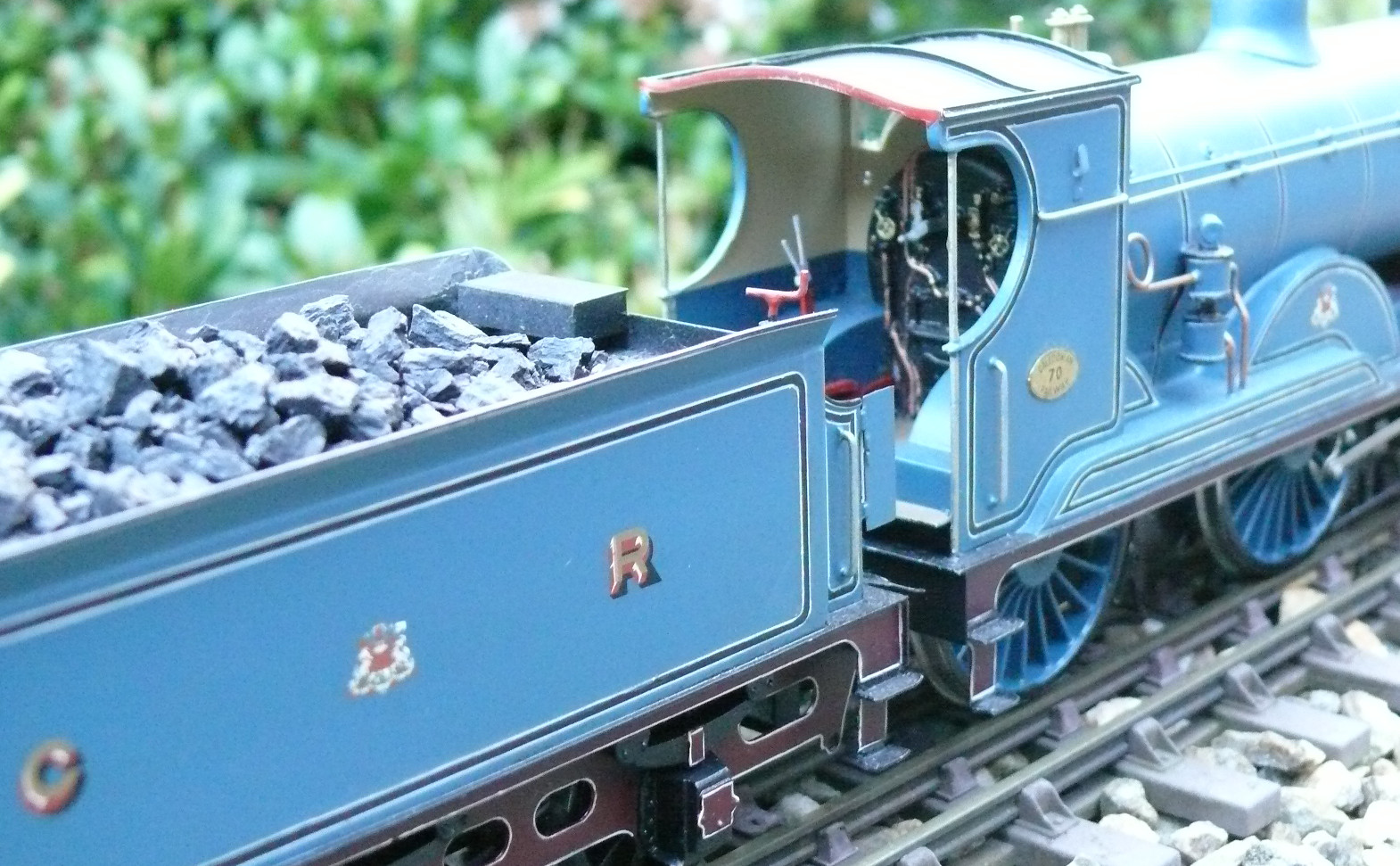 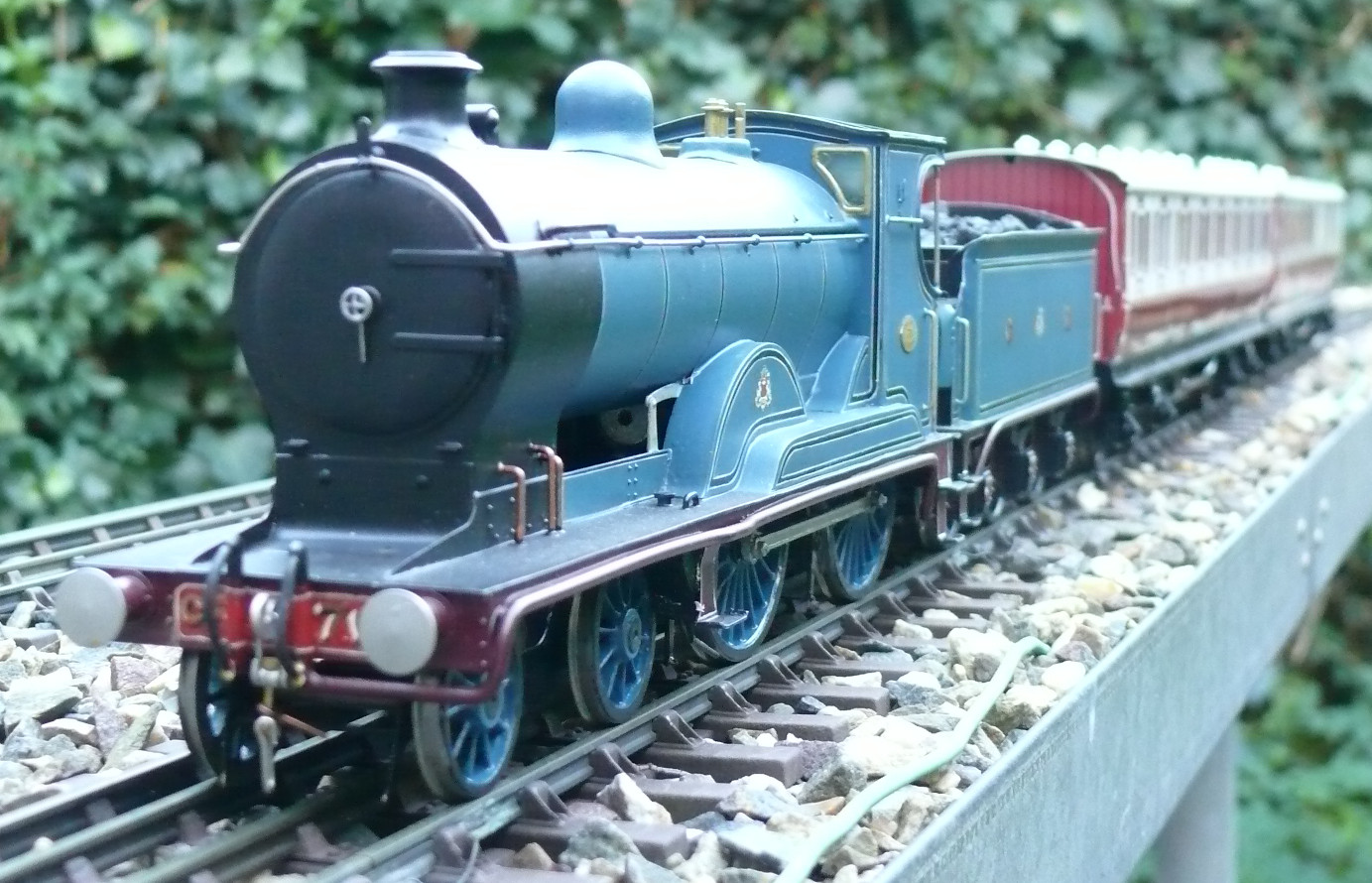 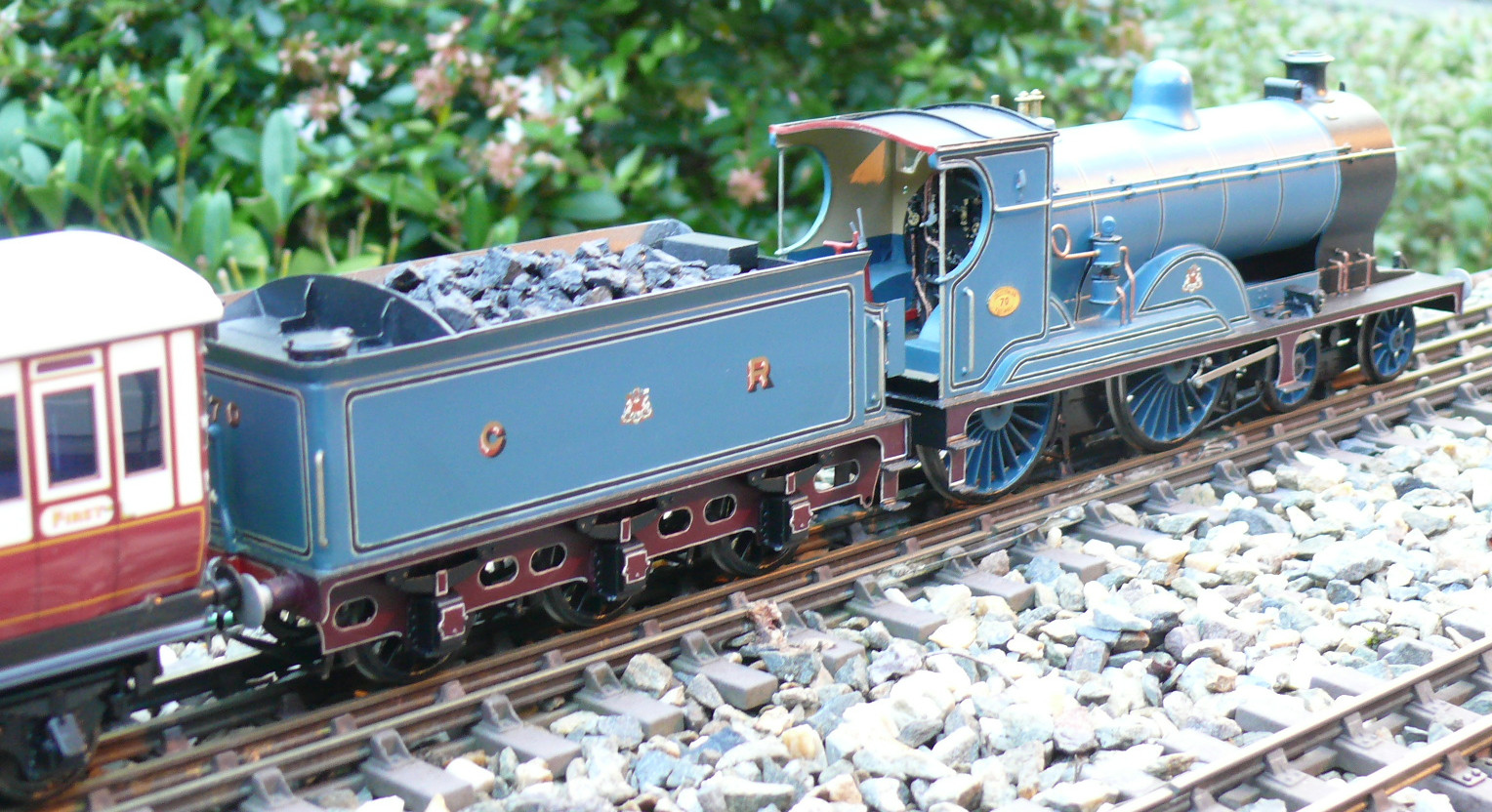 And here is the same locomotive in coarse scale as made by Leeds for Bassett-Lowke in 0 gauge. 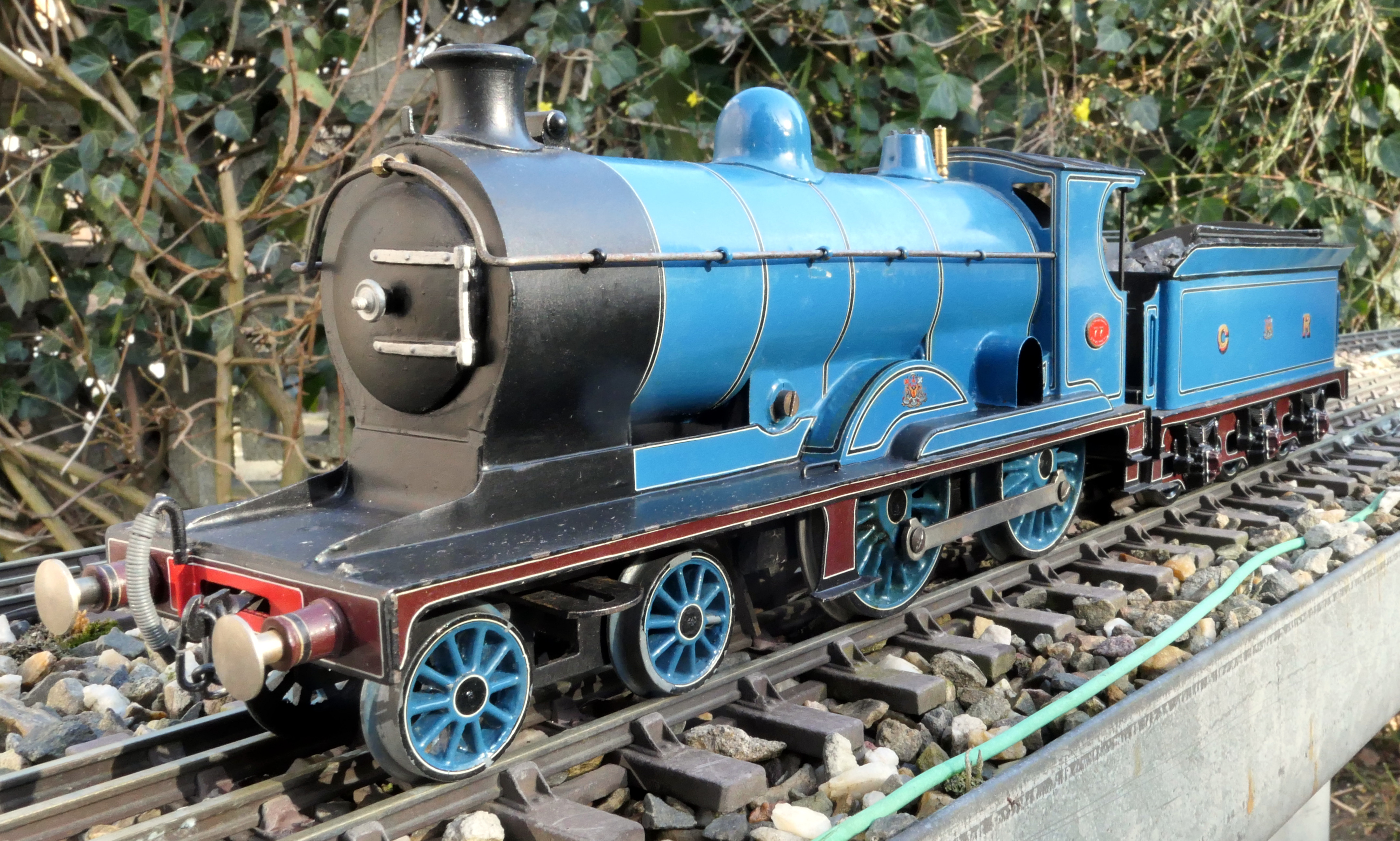 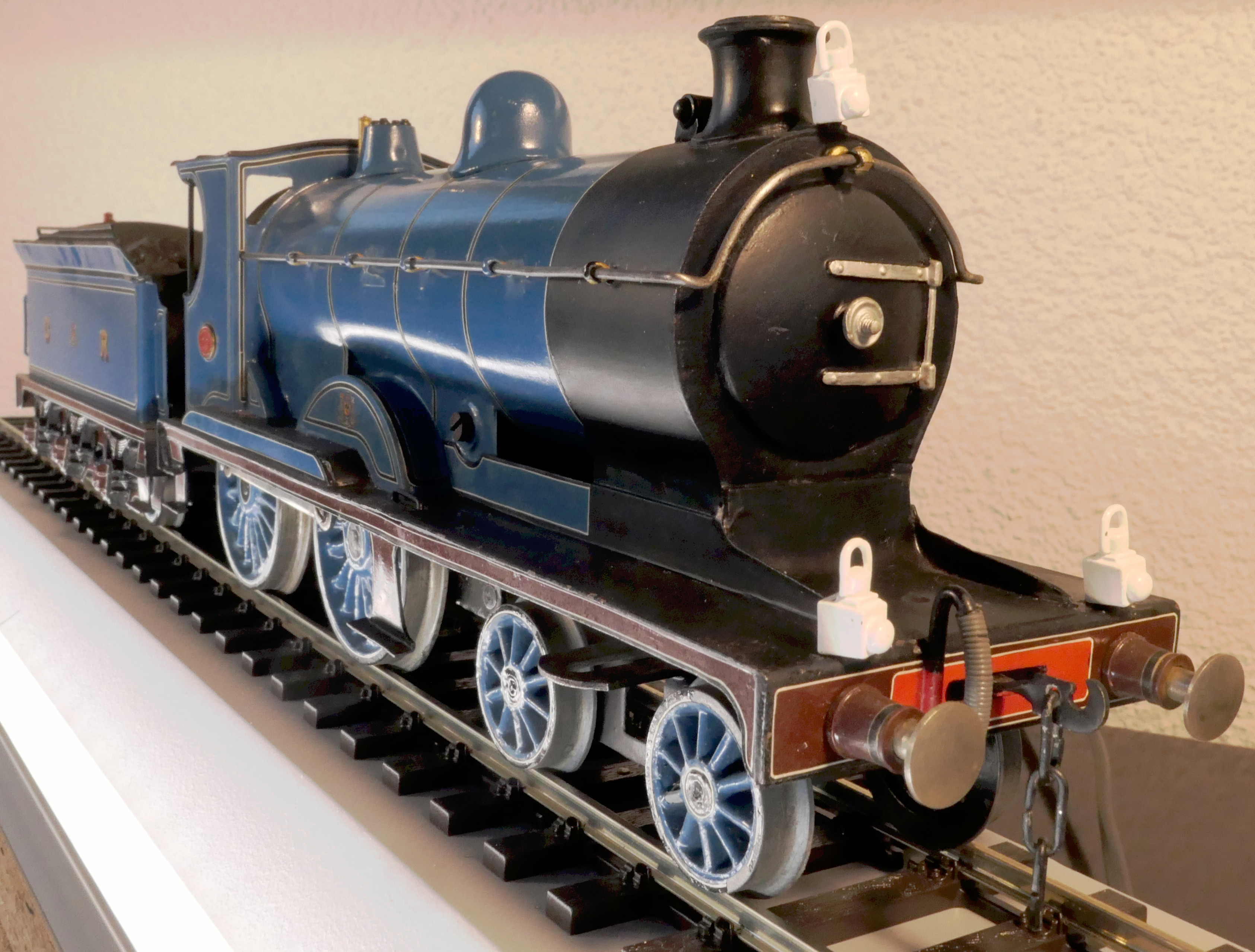